No products in the cart.

No products in the cart.

Women & Our Superpowers – Part One 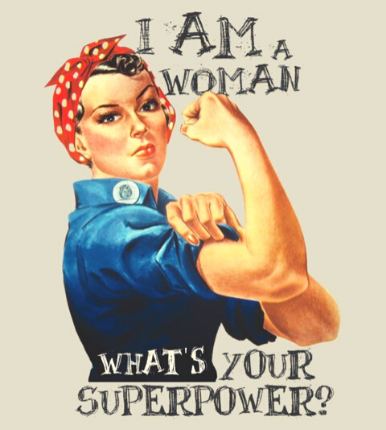 Before I get stuck into our abundant superpowers I wanted to answer the 'Why do I work with women?' question. Here goes...

The Bigger Picture Why - 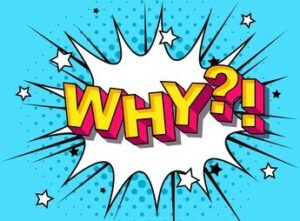 ✨  WHY EMPOWERING WOMEN IS IMPORTANT  ✨

Women are nearly twice as likely as men to be diagnosed with depression.

This can be linked to - 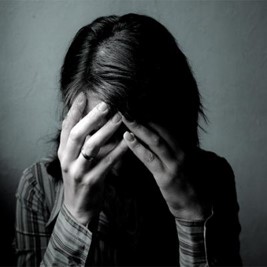 OTHER FACTORS CONTRIBUTING TO HIGHER DEPRESSION RATES IN WOMEN 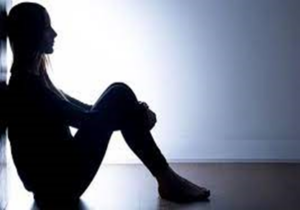 ✨  THE BACK STORY TO OUR SUPERPOWERS  ✨

SOME REASONS WHY WOMEN MIGHT NOT BELIEVE WE HAVE SUPERPOWERS 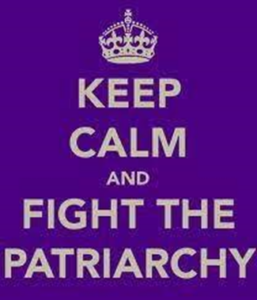 Patriarchy is a social system in which men hold primary power and predominate in roles of political leadership, moral authority, social privilege and control of property. 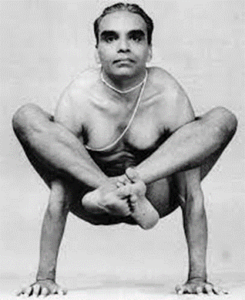 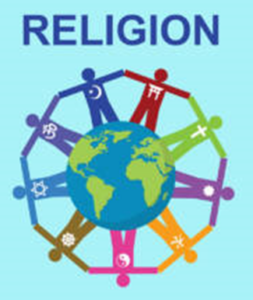 Christianity has a male God, Jesus is a male, many stories in the bible are of heroic men. Females can be portrayed negatively such as Eve and Mary Magdalene.

SO WOMEN BELIEVE IN THE POSSIBILITY OF THEIR  SUPERPOWERS 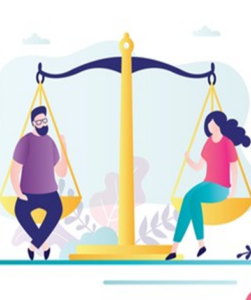 Egalitarianism honours that all people are equal and deserve fair rights and opportunities. It is based on equality. We are at a turning point in time where old beliefs are being shaken up and new ones are being birthed. 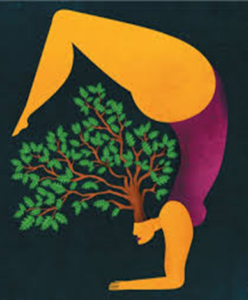 Yogini’s such as Uma Dinsmore Tuli’s retell the ancient story of women in Yoga that pre-dates modern ‘masculine’ Yoga. Uma's work is truly potent in its empowerment of women. I love her! Check her out at www.yonishakti.co 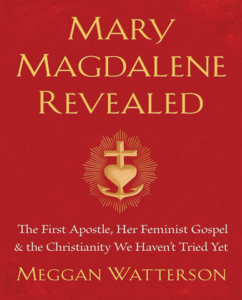 Author & feminist theologian, Meggan Watterson, has devotedly researched the role of women in Christianity. Her book on Mary Magdalene is stunning and begins to tell the untold stories of women in ancient biblical times. It's a must read!

AND YES, THERE’S A DIFFERENCE!

I’m a feminist (I believe in empowering women), I’m not a man-hater. In fact, some of my most favourite people are men. I'm married to a good man, I have a fabulous son, a wonderful dad and my Grandad would be one of the most spiritual and beautiful people I've ever known.

Just because I wear blue doesn’t mean that I don’t like yellow. What I mean is that just because I'm pro-women does not in any way mean I don't like men. We need both genders to create balance and harmony in our world. What has happened is that for thousands of years the balance hasn't existed. Patriarchy is a system that ultimately doesn't serve women or men. 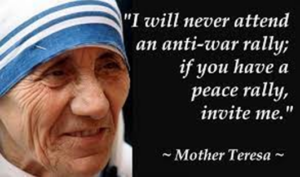 ✨  SO YOU HAVEN'T EVEN MENTIONED OUR SUPERPOWERS!  ✨
With good reason. Many women don't believe in their superpowers because it is such a foreign concept. I think it's really important to outline the context for women in our modern life and why empowering us is so crucial.

We can't change something we don't have an awareness of. A true celebration of our feminine powers comes from acknowledging both the shadow and the light.

In the next part of this blog series, I'm going to celebrate our superpowers. Tune in! 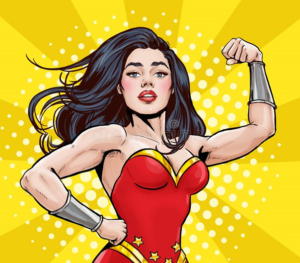 Let your journey to thriving begin

Receive Soul Inspiration from me. It’s free and will inspire you on your path to Thriving with Heart and Soul.